HomeHow We Govern Ourselves

How we govern ourselves

RSPCA Australia is a federated organisation made up of the eight state and territory RSPCA Societies.

RSPCA Australia establishes national policies and positions on animal welfare issues, and works with government and industry to ensure these issues are addressed.

Each of the RSPCA Member Societies is governed by a Board of elected members who preside over the organisation. Each Board meets regularly to review progress, determine strategic ways forward, develop local and state-level policy and prepare input into national RSPCA policy and procedure. The Board is led by the President.

Each Member Society Board nominates one of its Directors to also sit on the Board of RSPCA Australia. In addition to these eight nominated Directors, a recruited Chair and up to two recruited Directors are appointed.

Meet the RSPCA Australia Board

Richard is a medical practitioner and a specialist in occupational medicine and public health medicine. He has worked in the public sector and his own private business in regional and rural Australia and in SE Asia, especially Indonesia. He has been a Board Member of Victorian WorkCover Authority, Australian Pesticides and Veterinary Medicines Authority, Council Member of the NH&MRC, Examiner for the Royal Australasian College of Physicians and Patron of the Menzies School of Health Research.

Jill began her career as a newspaper and radio journalist. She spent 23 years working in Government and Opposition in Victoria and South Australia, 17 of which were as senior media adviser to former SA Premier Mike Rann. Jill is a regular commentator on politics and current affairs. Jill is proudly owned by a 16 year-old tabby and two rescued rabbits.

Ian is the CEO at the City of Gosnells. Previously, he represented WA on the National Consultative Committee on Animal Welfare and participated in the development of Australia’s first National Animal Welfare Strategy.

Ian was also responsible for the development and implementation of the current WA Animal Welfare Act 2002. Ian holds a Bachelor of Arts Degree with first class honours from UWA and a Masters Degree in Economics from the London School of Economics.

Bernie is the Chairman of RSPCA Victoria and joined the RSPCA Australia Board in April 2016. He has experience at the highest level of corporate Australia and spent 22 years with BHP and BHP Billiton. A Director of Travellers Aid Australia and the Royal Flying Doctor Service (Victorian Section), Bernie has a deep knowledge of complex business, public policy and regulatory issues. He is a graduate member of the Australian Institute of Company Directors (GAICD).

A member of RSPCA Tasmania’s Board, Alex joined the RSPCA Australian Board in April 2016. Alex is a change manager, working in strategic human resource, industrial relations and organisational issues. She has 15 years experience in consulting into and working within not for profit, government and commercial sectors in Australia, New Zealand and Papua New Guinea. Alex is a graduate member of the Australian Institute of Company Directors (GAICD)

Alex is a graduate of UTAS in Bachelor of Arts (BA), Graduate Diploma of Science (Hons) and holds a Master of Business and Technology (MBT) from UNSW.

Deborah Hambleton joined the RSPCA Australia Board in 2015. Deborah has held a number of senior legal roles including at Bendigo and Adelaide Bank, Deutsche Bank, ASX and Allens Linklaters. Her areas of practice have encompassed corporate law, governance, mergers and acquisitions and equity capital markets, but also law reform, regulation and policy-making.

Deborah is an AICD graduate and has held a number of non-executive director roles, including with Coliban Water and Kyneton District Health, chairing the Governance & Remuneration Committee at KDH. She is a member of several professional committees including with the Law Council of Australia and Governance Institute of Australia, as well as animal welfare legal committees including the Animal Welfare Committee, Law Institute of Victoria and Animal Welfare Lawyers, that she helped establish. Deborah also participates in the Not-for-profit Lawyers Network. 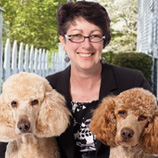 Eileen has completed studies across a number of disciplines including education, arts and animal welfare. She has a Masters degree in social planning. She has worked in a range of senior positions in the Queensland public service and has extensive experience in project planning and management at a state-wide and national level.

Eileen was involved in the roll-out of a number of Queensland Government education projects and currently is managing the implementation of several projects in Indigenous education. Eileen has also been an active volunteer in a number of areas including hockey team management andRSPCA fostering. 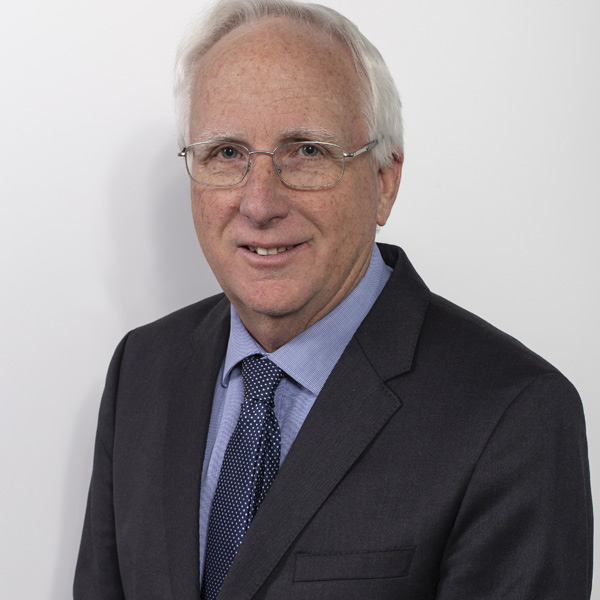 Dr Ian Roth is on the Board of RSPCA NSW and joined the RSPCA Australia Board in March 2019. Ian worked as a veterinarian with the NSW Department of Primary Industries (NSW DPI) for 40 years in biosecurity and animal welfare. He managed the NSW DPI’s Animal Welfare Unit and worked closely with RSPCA NSW. Until his retirement in December 2015, he was the Chief Veterinary Officer for NSW. His career successes were recognised with a Public Service Medal for outstanding public service to veterinary science, particularly pertaining to animal welfare and biosecurity in NSW. 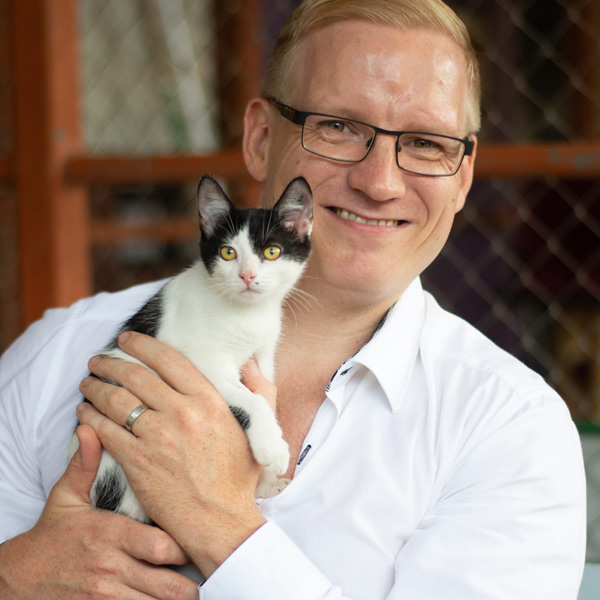 Danny is an experienced executive and currently leads project implementations in the Northern Territory Government. Previously he had an extensive career in the energy industry having worked at AGL, Origin, EnergyAustralia and Jacana Energy, and started his career in travel and tourism with one of Europe's largest travel businesses, TUI.

With a wealth of leadership experience across commercial, strategic, operations and transformation, Danny also holds a Bachelor of Arts degree in IT & Marketing, Postgraduate Diploma in Marketing and is a Graduate of the Australian Institute of Company Directors. He is currently completing a Graduate Certificate in Indigenous Engagement.

Danny has been passionate about animals since a young age. Despite growing up inner city London, he has always had a range of pets including dogs, horses, goats and rabbits! Danny lives in Darwin with his husband Craig, and their spoilt dogs Fred and Molly as well as their brood of hens.